About A & A Vacuum Mart

...a story about Love, Family, Community and Dedication.

FOR OVER 60 YEARS & THREE GENERATIONS – WE ARE A FAMILY BUSINESS 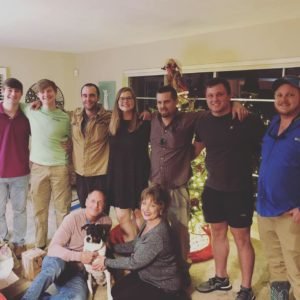 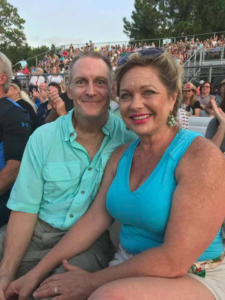 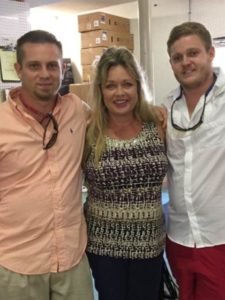 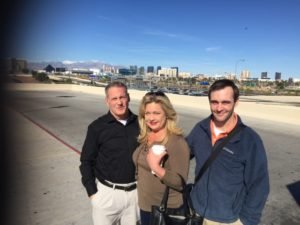 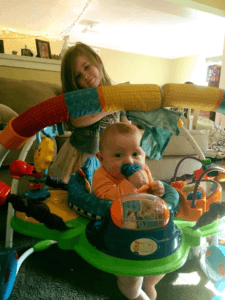 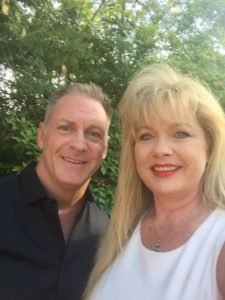 Fast Forward to the Next Generation

Times have changed, so of course, our family must adapt as well. Web pages, online sales, Facebook, Internet sales, Amazon pricing. While the new tech world has emerged and we have adapted, we also feel the same responsibility that dad had many years ago. “We are here to serve–don’t ever forget that,” dad always said. So our promise to dad is our promise to you. Our family is committed to your satisfaction. Your shopping experience at A&A Vacuum will be the best of any shopping experience you’ve ever had on any product you’ve ever purchased.

David Lord
and the Lord Family